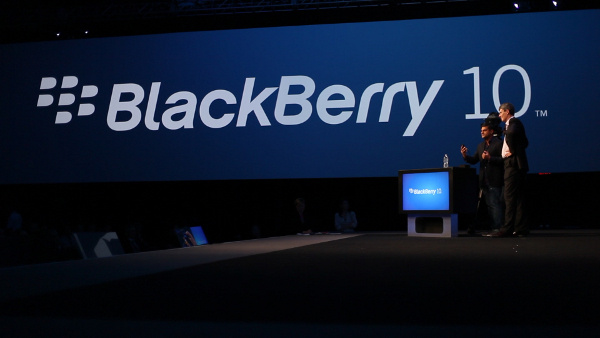 I recently bought the new BlackBerry z10 that came out a few weeks ago. I am a faithful of BlackBerry and have always had one. However, I make apps and have played with most phones. So, some biased can come out of this article skewed towards the BB.

So, what can I say about the new BlackBerry z10?

I love the new phone. It is stellar. It is awesome. It is what I expected; hiccups (not major) but overall satisfaction to the norm that I have come to love and expect from RIM. Overall, I give it a full 7 out of 10.

The phone started off on the bad side partly because the Fido reps are incapable of doing their job and I should have went during the day when a manager was around. They set me up with the new BB and quite frankly it was just my number on it. No transfer of my backups, no mention that they did not know how to do it… heck they didn’t even know how to set up the email.

It took me around 2 hours to fully download the new BB Lync, back up the old phone again with the old software and then transfer it all over. I was upgrading with the Torch and since then realized much easier if you have a Bold and do it in proper sequence.

The phone boasts huge power and you are able to multi-task with simplicity. Don’t ask about the battery, which I am still testing, as it is not that great but you can get a back up battery with a recharger for rather cheep.

I am able to run apps, talk and have fun while on conference calls and everything flows seamlessly. It has caught up to the competitors and I hope to see BlackBerry do bigger and better in the future releases.

Would I recommend it? Yes… try it out for a week and see what you think. I bet you will be surprised. But as with any phone you must first try it to see how you like it and then make a purchase you will be happy about!

Want to join the discussion?
Feel free to contribute!